Home About us The Werding Suspended Walking Apparatus

Patent granted for “waistcoat with belting”! 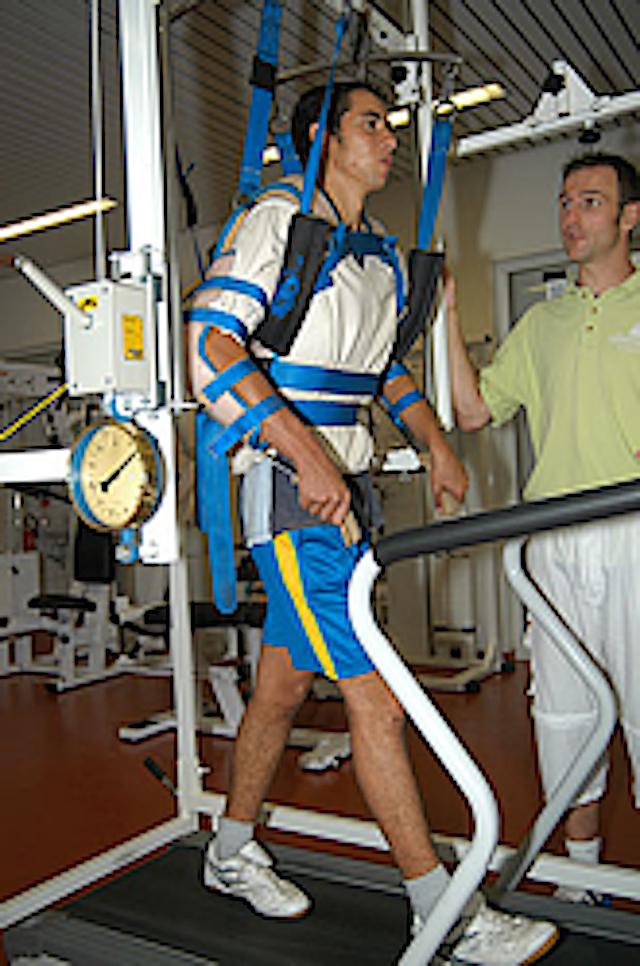 Applications were made for a patent and utility model for this development, and in 2001 the Kreuzberg Rehab Centre was granted legal protection of an invention registered as a utility model, and finally on Friday 07.07.2006 the patent recognition.

The patent is for a waistcoat with belting, i.e. a vest harness, which is applied in the Werding Suspended Walking Apparatus, a locomotion system. In contrast with previous belting systems, the vest harness can be used immediately after an operation, after any operation in the region of the lower limb joints and the spine. It is particularly important in the region of the hips and the spine.

The invention is unique the world over and, as already stated, opens up a totally new approach to treatment in post-operative medicine. Take the hip replacement, for instance: previously it was treated postoperatively with physiotherapy in the dorsal and side position until the wound healing was so advanced that the patient could go into the exercise pool. However, in the pool the patient had high hydrostatic buoyancy and considerable water resistance to the body. This does not permit a physiological sequence of movements to maintain the hip-operating muscles.

In the corresponding waistcoat with belting or vest harness in the Werding Suspended Walking Apparatus, this category of patients can move physiologically immediately after the operation in the right, differentiated, most exact low-impact setting, and not only prevent atrophy of the hip-operating muscles but also even train them up at the same time with an appropriate therapy plan. 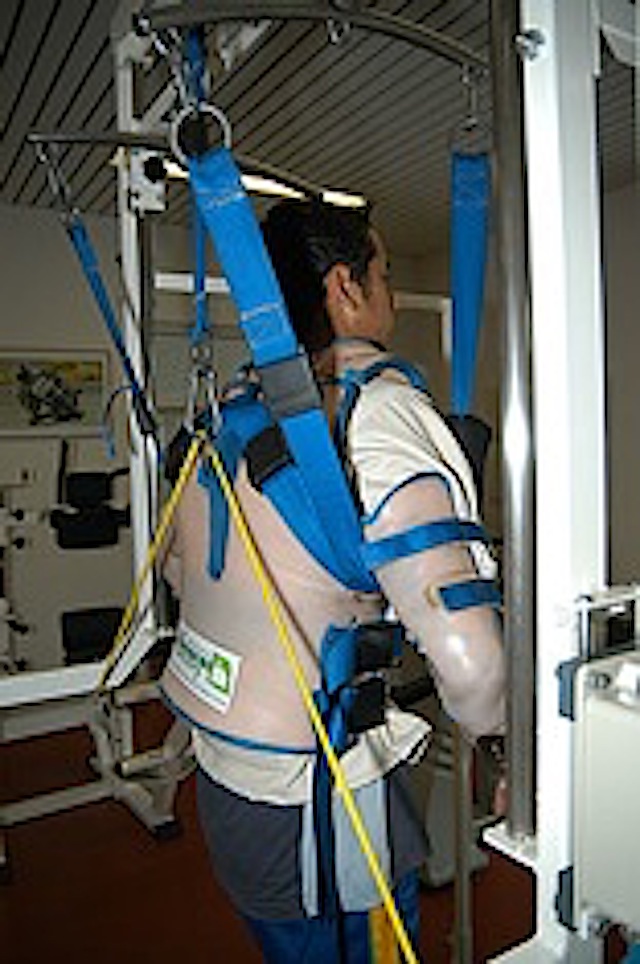 What is particularly worth mentioning is that it was not at all possible to treat the spine area with previous beltings, as the belting was completed by the step and so the spine could never be subject to such a low impact.

The Werding Suspended Walking Apparatus is different. From the doctor’s instructions the exact low-impact values can be set and the patient treated for, for instance, spondylolisthesis and protrusions (intervertebral disc protrusion), and likewise right through to prolapse of the same, by taking the load off the spinal elements. In this the advantage of the vest harness in the Werding Suspended Walking Apparatus is that it supports the spine during the physiological walking, meaning that the statics of the spine can be set with the greatest accuracy during the physiological walking. 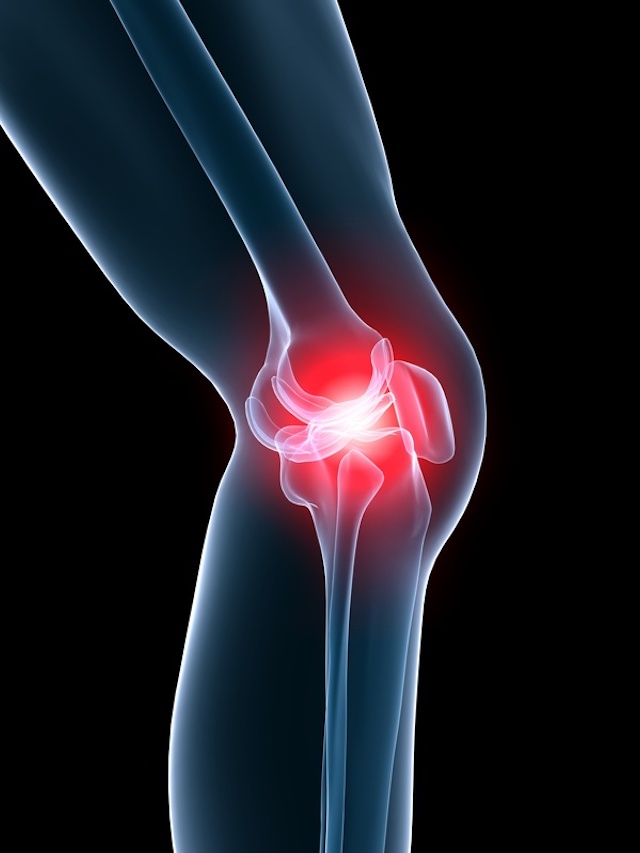 The vest harness in the Werding Suspended Walking Apparatus is, of course, also used in cases of ankle and knee afflictions, and likewise in neurological diseases right through to gait rehabilitation therapy for paraplegics.

Naturally the vest harness in the Werding Suspended Walking Apparatus was quickly integrated in the Kreuzberg Rehab Centre’s general therapeutic work and has accentuated the rehab centre’s supreme maxim: high-level quality assurance, achieve the rehabilitation aim more effectively, more safely and more quickly. This has been confirmed by the Kreuzberg Rehab Centre for 5 years now.

It is to be hoped that the Kreuzberg Rehab Centre patent will appear in every specialist clinic, not just conservative clinics but particularly orthopaedic, surgical and accident surgery specialist clinics, because this patent alters the approach to postoperative treatment after the operations described in a totally positive way.